The Suit is Not Going Anywhere, Experts Say 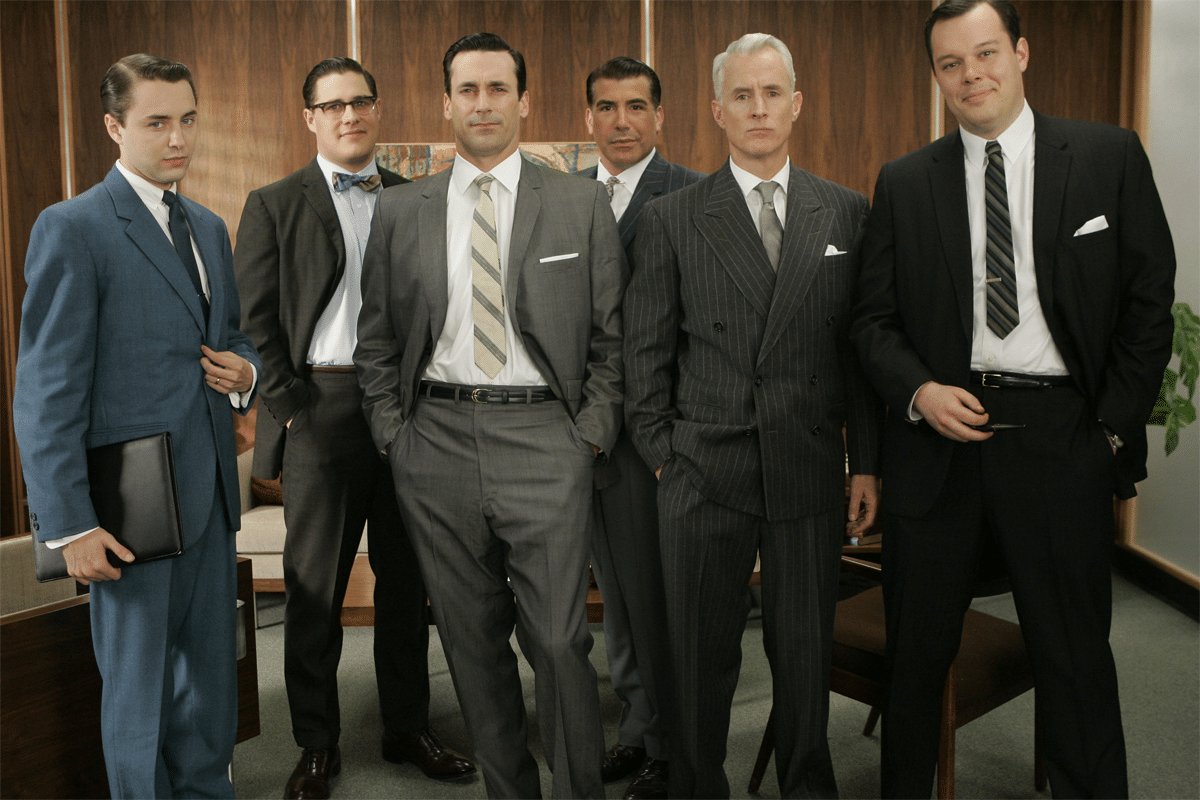 Decade after decade, the suit has slowly tapered off the market in this modern age. Well-known offices known for strict dress codes have mellowed down to casual corporate attires. For instance, Marks and Spencer, which is famous for their office suits, cut off its formalwear catalog by 14% in 2019.

The age of formal suits is nearing its end but for suit aficionados, the suit will never die. Six menswear experts including Mats Klingberg, Karlmond Tang, Mathias LeFevre, Shaun Gordon, David Evans, and AleksCvetkovic believe that the suit is not dying on their watch. Most of them have adopted the modern style of the suit while a few still opt for the classic.

For Klingberg & Tang, they prefer wearing a suit in a more relaxed form. They can wear with sneakers or trainers, as long as it fits well with the right tailored suit. Mathis Lefevre says that a combination of Gieves & Hawkes suit, Turnbull & Asser shirt, and Carmina shoes goes really well. He also admits that he has never worn a suit with trainers.

Evans respects the trend of slim and fit suits, but he says that it is not his cup of tea. He also believes that people will be wearing suits in 50 to 100 years to come. For Gordon, trainers on a good suit is a “sartorial suicide”. He says trainers belong to the field. He also believes that the suit is a frame and the shirt and tie bring out the personality of the wearer.

Cvetkovic has a simple formula for wearing the modern suit: the jacket and trousers should match. Everything underneath or on your feet doesn’t matter much as long as those items match.

Simply put, the suit never really dies. It only changes through time and it never goes out of style. So, whether you’re going to work or an event, suit up and turn those heads around with your best suit. 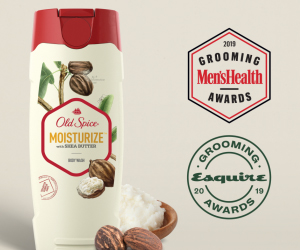